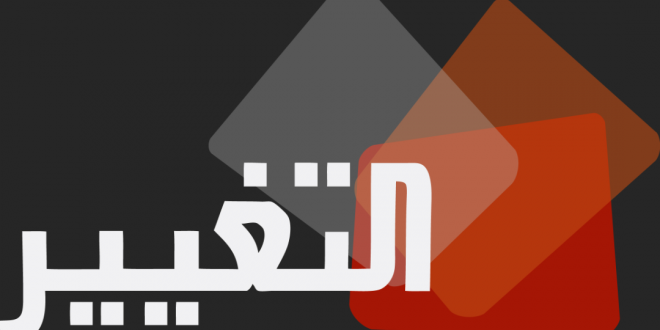 ”While covering the demonstrations in Tahrir Square and after we were allowed to cross Aljumhuriya Bridge by security forces, we were surprised by our obstruction by the riot police who attackedus,” he said. I was severely beaten””

“I was then hit by tear gas, fainted, and then taken to hospital,” he said

The association said the Iraqi government has been violating the Iraqi constitution and all international laws and conventions that have been sponsoring freedom of opinion and expression since the start of the first of October demonstrations.