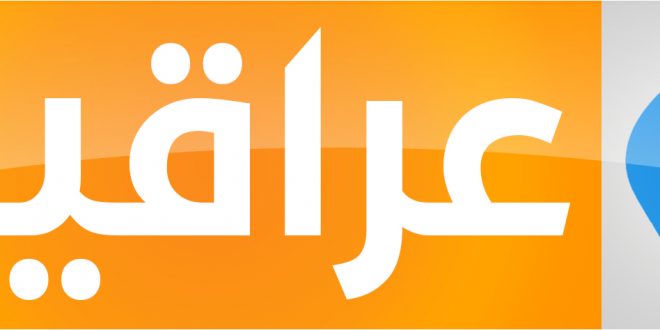 The coordinator of Press Freedom Advocacy Association in Iraq said that al-Iraqia TV reporter Mohammed al-Hilali and cameraman Asaad Mohammed Sadiq were on an official mission to cover the return of official study at Dhi Qar University. The staff was denied coverage and was forced to leave due to opposition by student groups.

A video, circulated on social media, shows students gathering on campus this morning, accusing Iraqia staff of corruption and working for a party working against them.

The Association, which condemns the incident al-Iraqia TV staff was subjected to in Dhi Qar, considers it a journalistic violation and a restriction on the movement of the media and the press in the country.

The association also calls on Iraqi students to understand the profession of journalism and to allow the media to perform its professional duties.