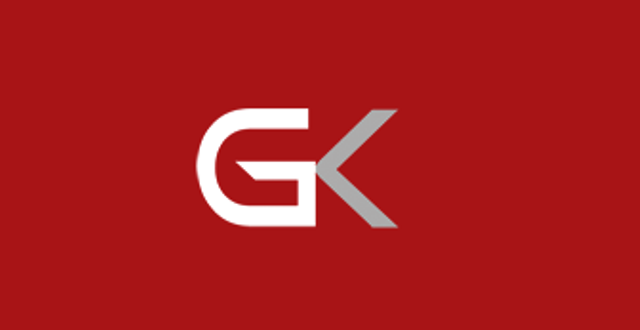 Journalists in Kirkuk face restrictions on their movement in the announced curfew, although they are formally exempted by the operations command.

Journalists told Press Freedom Advocacy Association in Iraq that a number of police squad refrained from passing journalists, and   deliberately harassed them, as a number of colleagues confirmed the existence of a national and regional temperament in dealing with the cadres of media and press organizations.

Kirkuk police imposed a fine on The Kali Kurdistan (Azad Shakur) correspondent and confiscated his Badges while returning from his work at the channel.

“Azad told Press Freedom Advocacy Association in Iraq that the Kirkuk police stopped him on Tuesday evening while he was returning from work as he passed through one of the checkpoints there, and asked him to clarify the nature of his work, he told them that he is a correspondent for the channel “Kali Kurdistan”, but the officer seized his IDs, including the car papers and driving license.

The Association condemns what fellow journalist Azad Shakur has undergone. The attitude and action of the security factions towards him and others is a clear violation of the freedom of journalism in the country, and expresses concern about dealing in a moody way with journalists.

The association calls on the security forces in Kirkuk to stop attacking journalists, prevent them from carrying out their duties, and to allow them to exercise their rights, especially at a time when governmental authorities have given them freedom of movement and coverage in the current crisis.