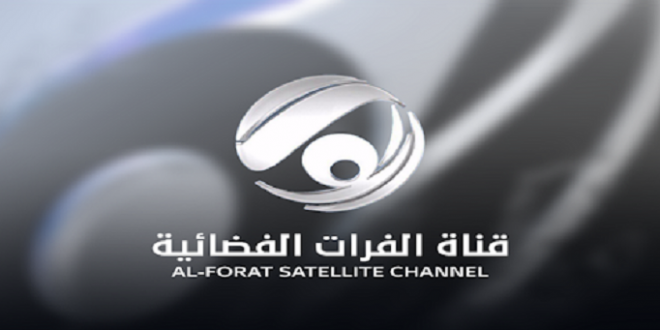 Hasan Sabah, correspondent for Baghdad Alyoum channel in Basra was arrested by Basra Intelligence on the background of publishing reports that covered cases of corruption and manipulation of the province’s real estates.

Sabah told Press Freedom Advocacy Association in Iraq that an intelligence force arrested him when he was on his way to work in Almerbad police station for five hours. He wasn’t released before signing a commitment paper not to publish any reports about certain issues and to pay a bail.t is to be mentioned that our colleague Hasan Sabah has been threatened lately by anonymous sides, after he published a several reports that exposed how the type of land lots were altered and seized to build shopping malls after they have been allocated for school buildings.

Press Freedom Advocacy Association in Iraq condemns the acts exercised against co-journalist Hasan without a warrant and this is considered a dire violation to the constitution that secured press freedom in the country.

The association demands also that Basra Security Forces refrain from arresting journalists, obstructing their duty against the terms of the constitution and legislature, protecting press cadres and cooperating with them during carrying out their duties in the province in adherence with the stipulations of the Iraqi constitution.