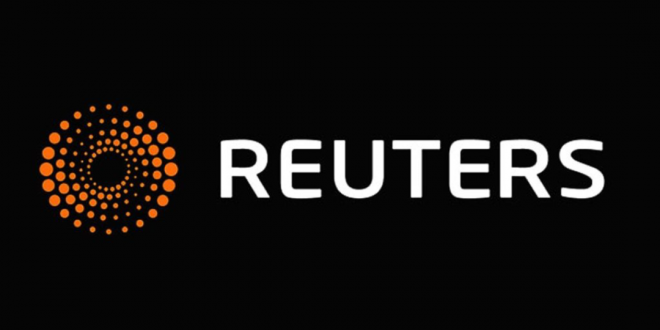 Al-Ayash said in a telephone conversation with the Press Freedom Advocacy Association in Iraq: that on his way back from work to Fallujah, he was intercepted by Al-Suqour checkpoint in Anbar province and prevented from passing through.

Ayash said the security forces refused to talk to him and let him pass, although he showed them his IDs and the book of operations, and told them he was a reporter for Reuters.

Ayyash complained to the association about the ill-treatment he was subjected to by these forces, after he was held for three hours at the entrance.

Press Freedom Advocacy Association in Iraq condemns what fellow journalist Kamal al-Ayash has been subjected to, and considers it a violation of the freedom of journalistic work in the country.  The association expresses its astonishment at these actions, in conjunction with the decisions of the crisis cell recently issued, that excluded the media persons from the quarantine regulations.

The association calls on the Ministry of Interior to instruct those who work under its orders to comply with the decisions issued by the country’s highest authorities, particularly in times of crisis, and to observe laws that allow the press and the media to enjoy freedom of mobility.