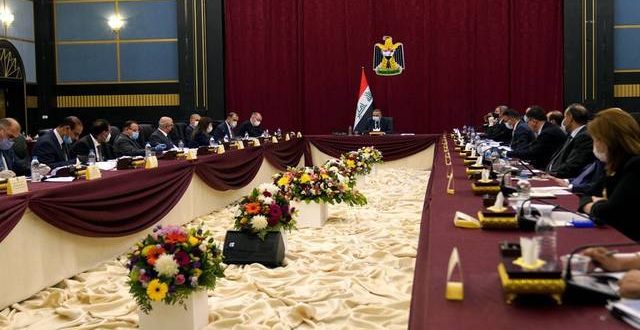 The security of the Sheraton Hotel in Basra prevented the cadres of some satellite channels from covering the conference held by Prime Minister Mustafa Al-Kadhimi upon his arrival this morning, in the province.

Fouad al-Halfi, a reporter for the iNews channel, told Press Freedom Advocacy Association in Iraq that he and correspondents of the channels (Al-Ghadeer, Huna Basra, Al-Nujaba, Reuters) from covering the conference session held by Al-Kadhimi in the hotel building, after they were surprised to allow other colleagues to enter and cover.

Al-Halafi said the security forces had reported the existence of advance lists issued by the provincial council office, which were prepared in coordination with the PM‘s office late Tuesday, including a group of satellite channels authorized to cover the conference.

Press Freedom Advocacy Association in Iraqrejects these arbitrary measures against the media and violations against the freedom of journalistic work in the country.

The association also calls on the PM to reconsider such measures, stop preventing the press and the media from performing their duties, and take into account the importance of the role of the media in highlighting the developments and events taking place in the country.