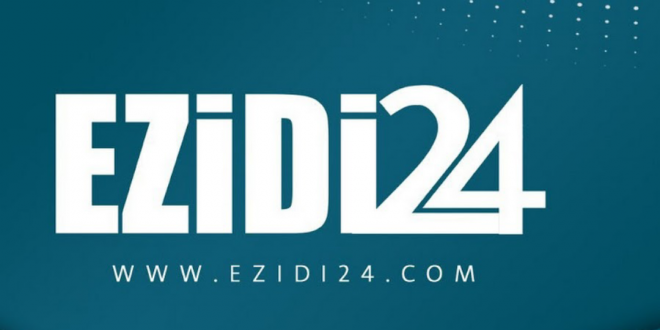 Ezidi 24 media Foundation is undergoing a campaign of aggravation in various ways in different regions within Kurdistan.

The foundation said in a statement that it has recently been subjected to aggravation, obstruction and harassment campaigns as well as malicious accusations from multiple personalities and institutions to limit its media activity in various areas of the region,” the statement added that intelligence reports have been filed about the work of the foundation and accused it of supporting the PKK forces in Kurdistan, While the foundation is accused by The Ezidi parties of supporting the KDP, and in other areas accused of supporting the PUK while operating impartially and professionally,” the statement added that these accusations led to higher restrictions against the staff of the foundation, and prevented them from entering any Ezidi IDPs’ camp to cover any activity such as the great feast in the Temple of Lalesh or any of the Kurdish villages and areas.

Press Freedom Advocacy Association in Iraq condemns the betrayal accusations and systematic restrictions imposed on Ezidi 24 media foundation in Kurdish areas and calls on official authorities to grant them freedom of expression and allow their employees to carry out their media duties and protect them from what they may be exposed to as a result of the accusations made by different sides.

The association follows the media situation in the Kurdistan Region and indicates the high level of restriction against freedoms in the region, and calls on the security authorities to directlyintervene in dealing with this issue.