For the second time in less than a month, GOI cuts down the internet service from middle and southern areas in Iraq; an action that the government retreats to whenever the demand rises to control the erupting demonstrations in different Iraqi provinces.

Internet cuts obstructed the function of tens of Iraqi news websites in addition that many Iraqi internet- dependent channels lost their live broadcast since it is an alternative to the SNG transmitter that is rejected by security forces and prevented from demonstrations and sit-in enclosures.

In spite of the critical situation in Iraq, Press Freedom Advocacy Association in Iraq underlines the importance of providing internet services and special access for journalists in the country based on the principles of the constitution that secured exercising all kinds of press freedom in the country.

The Association demands resuming the internet service, even if limited, so as not to obstruct the Iraqi press and bring it to a standstill. The association also demands that the journalists remaining in Baghdad should be protected from any threat especially that a large number of journalists were threatened out of their residents either directly or indirectly where they headed to Kurdistan. 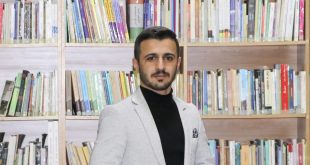 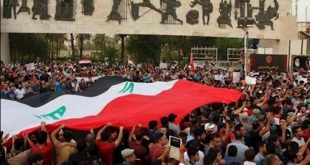