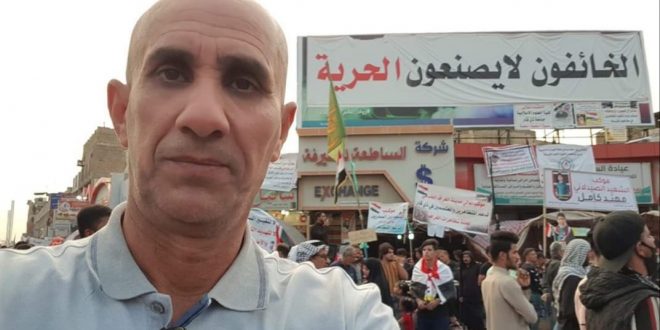 Raad Salim, Correspondent for Almarbid was subjected to a gas canister attack on Sunday in Thi Qar.

The representative of Press Freedom Advocacy Association in Iraq said that Raad Salim was standing in front of the education Directorate in Thi Qar to cover the ongoing protests in the province where he was affected by a surge of gas canisters directed by the security forces in an attempt to disperse the demonstrations leaving him in severe suffocation.

At the time that Press Freedom Advocacy Association in Iraq wishes our colleagues a hasty recovery, it calls on the security forces to oblige to protecting the demonstrators and media personnel. The association demands that the attacks be inquired and hold the transgressors full responsibility in addition to provide press with needed protection. 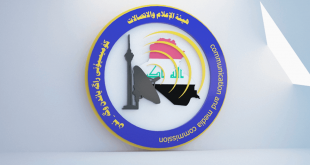