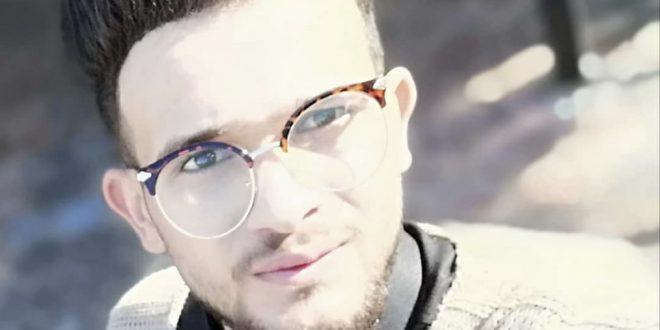 A reporter and cameraman were arrested by security members in Dhi Qar province on Friday.

Falah al-Fadhli, the channel’s news director, told the Press Freedom Advocacy Association that their correspondent Ali Saleh and his cameraman were arrested while covering the protests that began in Al-Haboubi square and were accompanied by crackdowns.

He said the force, which arrested the staff, had taken them to an unknown destination and had not released them until the time of writing.

The province has been witnessing the resurgence of demonstrations to demand an end to the pursuit or arrest of protesters.

The Press Freedom Advocacy Association in Iraq condemns the arrest of fellow journalists, which violates constitutionally guaranteed principles of freedom of journalistic and media work in the country.

The association calls on the Interior Minister to open an investigation into the incident, reveal the whereabouts of the journalists and release them immediately.

The association asserts that the security forces by arresting fellow journalists continue to violate the provisions of the constitution and the freedom of press work it stipulates, without any reaction from the federal government and higher authorities.