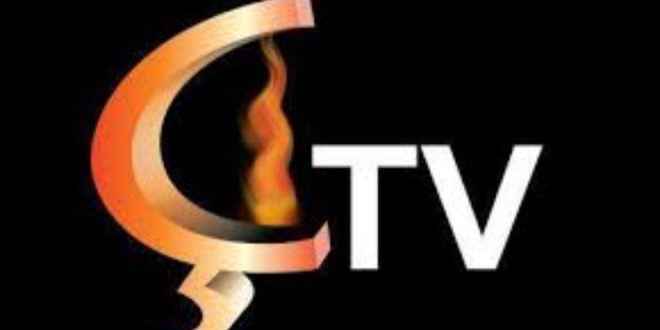 Members of the army forces in Sinjar arrested a reporter and cameraman of the channel “ChiraTV” along with their driver, on Monday evening..

The Press Freedom Advocacy Association in Iraq learned from its sources in the district that the force arrested the reporter and photographer “Jajar Shalaki and Gilan Hababi“, and their driver “Fares Jassim” in the center of the town of Sinjar, while they were crossing one of the checkpoints in the district. They were stopped by an army force, and arrested without knowing the reasons. He pointed out that the staff was released, after more than two hours.

The source added that the channel’s office tried to contact an army official to find out the reason for the detention, but no answer was reached.

At the time that the Association condemns the arrest of journalists by the army forces in Sinjar, without any charges, it considers the adoption by the Iraqi security forces of various types unjustified violations while dealing with journalists, a frightening decline in the field of freedom of journalistic work in the country.

The association reminds the security forces that they are obliged to providing the necessary protection and maintaining security in the Sinjar, not arresting journalists, or detaining them to hinder the performance of their duty.

It also calls on the Commander-in-Chief of the Armed Forces to break the ring of silence concerning the violations against journalists across the country.