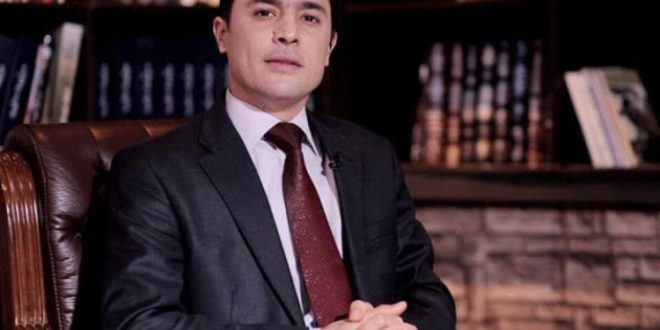 NRT presenter and his family killed in Sulaimaniyah in mysterious circumstances

NRT presenter Amang Babani was assassinated with his wife and son this evening by unknown assailants in Sulaimaniyah.

The representative of the Press Freedom Advocacy Association in Kurdistan said that the circumstances of the assassination were mysterious, and the security authorities did not issue an explanation until the moment.

Amang Babani is the presenter of The (Without Borders) program, which discusses social issues on the Kurdish channel NRT.

The Association of Press Freedom in Iraq, which strongly condemns the assassination of colleague Amanj Babani and his family, calls on the security authorities in Sulaimaniyah to speed up the detection of the motives of the crime, and the association calls on the authorities in the region to protect the lives of journalists and their families and not to allow them to be involved in the political disputes that circle the territory.