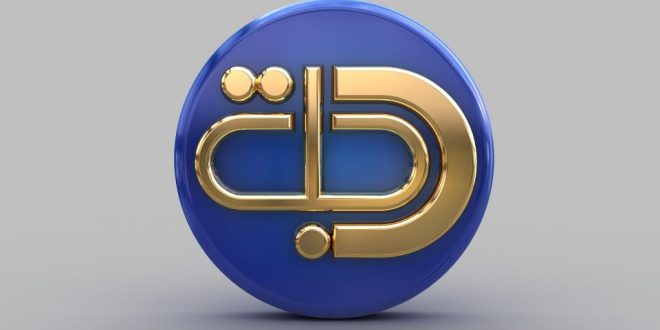 Riot police attacked Dijla TV reporter Ala al-Shammari and her cameraman by beating and confiscating their press equipment on Tuesday.

” Ala al-Shammari and TV cameraman Taher Salem were on a journalistic mission to picture the reality demonstrations in Najaf province, and were beaten by riot police, which led to their transfer to Najaf General Hospital, as well as the confiscation of their press equipment,” said Mukhalad al-Dulaimi, a colleague of the Press Freedom Advocacy Association in Iraq.

The Association, wishing for the safety of the two colleagues, strongly condemns the continuing series of violations against journalists by the security services.

The association also calls on the province’s executive authorities to open an investigation into repeated attacks that are a flagrant violation of the freedom of journalistic work.

The association seeks to activate laws that guarantee freedom of expression and the rights of media workers.