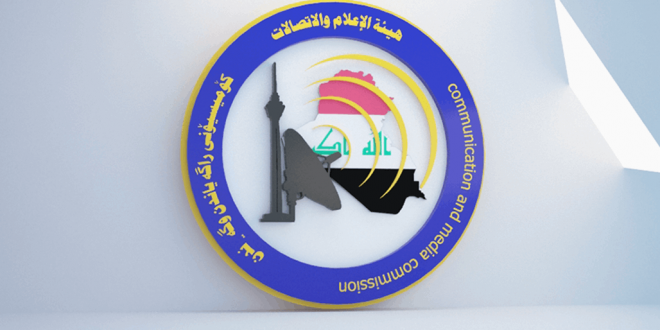 MCC Authority prevents many media from covering the Arbain ceremony

The Media and Communications Commission (MCC) has strongly banned many Iraqi satellite channels from covering the Arbain visit ceremony in Karbala.

Press Freedom Advocacy Association in Iraq learned from its representative in Karbala, and a number of fellow journalists, that the commission banned all satellite channels that did not renew their licenses, and pursued the vehicles of live broadcasting (SNG), and suspended it because of the failure to renew the broadcasting licenses, and pay the fees of the frequencies granted to it by the commission.

Colleagues report that some satellite channels have not been alerted and were surprised by this action.

Press Freedom Advocacy Association in Iraq affirms the commissions’ right to meet the fees of the spectrum, calling on the commission to inform the satellite channels about the type of procedures followed, in addition not to exercise the political mood in prosecuting those who have refrained from paying dues.

The association also calls on the security services in Karbala to allow journalists to convey the reality of events, away from the administrative procedure adopted by the commission.