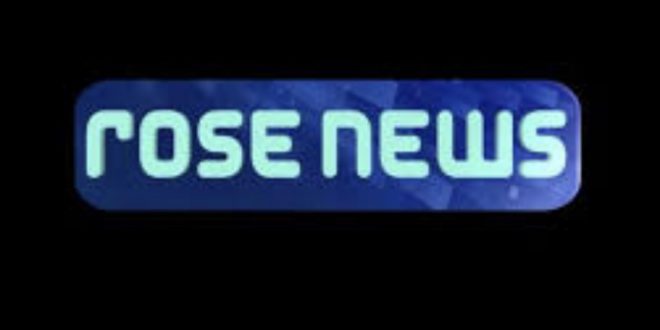 A security force from Asaish arrested a Ruz news reporter from his workplace in Erbil leading him to an unknown destination.

Press Freedom Advocacy Associaton in Iraq  coordinator in Kurdistan said that the arrest of reporter “Zusik Joman” was due to a post he wrote on his social media page, in which he criticized the approach adopted by the authority in Kurdistan after the arrest of dozens of activists and journalists in the area of Um Qasr Barbel during the demonstrations that took place in most areas of the region, adding that the place of detention of the reporter is unknown till the time of writing.

The mysterious arrest comes after four journalists were detained for unknown reasons in the past two days.

The Association rejects these dictatorial behaviors by the authority of the region, the system of silencing other opinions, killing the freedom of the press and expression that is constitutionally guaranteed, and the secrecy of violations and crimes committed during the recent wave of protests in Sulaimania.

Citing a worrying increase in arrests and detentions of journalists in the Kurdistan region, the association calls for speedy disclosure of the whereabouts of the detainees and their prompt release.

It also holds the federal government responsible for the safety of all journalists detained in Kurdistan, and calls on the President of the Republic, as the protector of the Constitution, to intervene to protect constitutionally guaranteed rights.