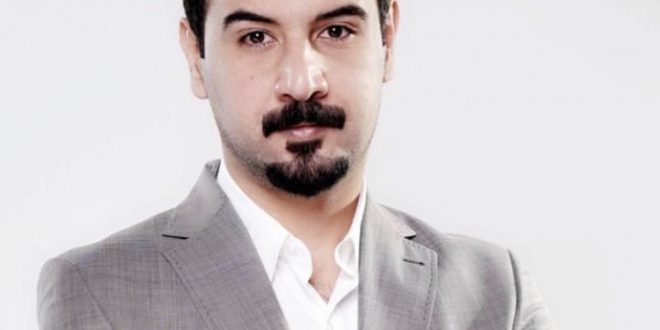 The Association for Press Freedom Advocacy Association learned from colleague Hisham Ali that certain sides were disturbed by the disclosure of this file, and threatened him by phone, adding that he is taking legal measures to enhance his security and protection.

The presenter of the (Game of Chairs) revealed a corruption file linked to the former head of the General Retirement Authority Ahmed al-Saadi and the Director of QCard, Bahaa Abdul Hussein, who were convicted of financial corruption, and sentenced during his program as he claimed. Also related to the incident thatone of the beneficiaries of financial manipulation attended the birth ceremony of the blue whale in South Africa at a cost of 1.5 million dollars.

The Association for the Defense of Press Freedom in Iraq, which declares its full solidarity with colleague Hisham Ali, considers that the threats are a flagrant constitutional violation, and demand the intervention of the government who is protecting the constitution where the freedom of the press and the media is guaranteed in all its forms, especially since the presenter did not announce any names or parties involved in the file, and revealed only part of the investigations that were condemned by the former head of the General Retirement Authority.

The assembly calls on the federal government to take action to provide the necessary security and legal protection and abide to the Iraqi constitution.

The association also warns against the continued crackdown on journalists in order to prevent exposing corruption cases and calls on the government to act to end the threats imposed upon the press family.