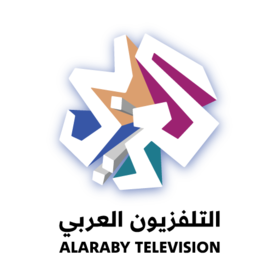 In Basra: Reporter banned by Dean

The dean of the Faculty of Science at Basra University banned Arab Television correspondent Mazen al-Tayyar from performing his duties today; Sunday morning.

Altayyar told Press Freedom Advocacy Association that he was on a press mission on Sunday morning to cover the strike organized by university students, and was surprised by being denied entrance when he was heading towards the dean’s office in front of the teaching staff and the dean himself.

Altayyar said that after the abuse he suffered by the dean’s protection, university information officer Adel Abdul Razzaq asked him to sign a written pledge that he would not re-enter the college, but he refused.

The Press Freedom Advocacy Association in Iraq is surprised by the way press personnel are treated by academic officials and the ongoing violation of the freedom of journalistic work.

The association calls on workers in all state institutions to stop preventing journalists from performing their journalistic duties and to respect the principles of the constitution, which allowed journalists the freedom to transmit events unconditionally