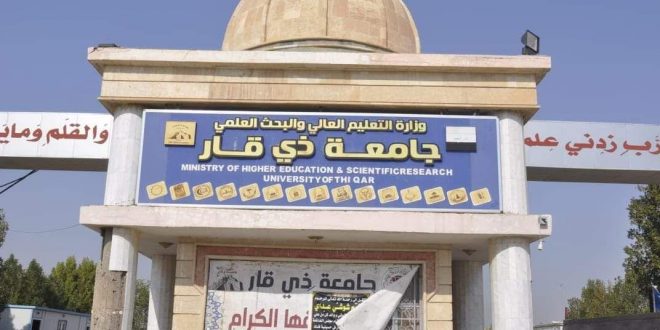 Yas al-Khafaji, a correspondent for the Al-Ahwar TV channel, told Press Freedom Advocacy Association in Iraq that elements of the protection force of the Dhi Qar University building prevented him and the teams of Alahad, Al-Ghadir and Janoubiya channels from entering the campus building to cover the demonstration that was organized by the teaching staff who were protesting against their forced voluntary and unpaid services.

The reporter said that the security forces told reporters that there were instructions from the presidency of the University to prevent all media from entering the campus and covering the demonstration.

The Association condemns the ban on reporters from performing their duties, and considers it a violation of the freedom of press and media work and a clear constitutional abuse.

The association rejects all measures taken by workers in educational institutions that would hinder the work of the media and its role in the transmission of events, and calls for observing the principles of the constitution, which have secured media and press freedom of work without any restrictions