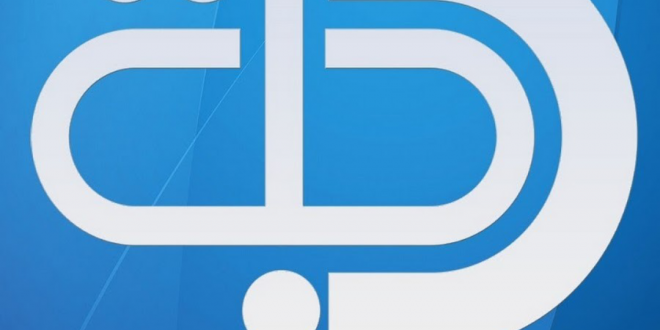 Dijlah satellite channel faced a systematic campaign against one of a program’s host due to his objection of using one of the schools an anthem other than the notional one on the weekly national flag ceremony.

Press Freedom Advocacy Association-PFAA knew that Dijlah channel received threats of raiding, burning or closure due to what has been presented by the hosts of “almakshouf= exposed” program Alaa Al-Jubouri and Khamael Khalifa After they aired a video clip showing the ceremony of raising the Iraqi flag in a school in Rusafa district in Baghdad, but the school administration broadcasted a sectarian political anthem, instead of the Iraqi national anthem.

The campaign is led by armed political parties that are linked to violent incidents and threats of other satellite and media channels over the past three years. In spite the fact that these sides have filed a lawsuit against Dijlah channel, the threats and terrorizing actions were not put on hold.

PFAA announces its rejection of all incitement campaigns against journalists, it is surprised by the government’s silence regarding what Dijlah channel is facing, despite the announcement of the new Prime Minister, Muhammad Shia’a Al-Sudani, of his intention to end the chaos, restore the sovereignty of the country, and to set all weapon action to state control. .

The association demands the government of Al-Sudani, as a high commander of armed forces, to end terrorist operations against journalists and impose political agendas through these methods on the Iraqi media, PFAA also holds Al-Sudani full responsibility for the safety of Iraqi journalists.