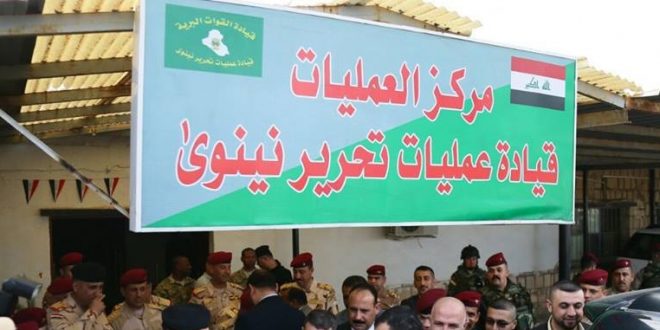 Nineveh Operations Command prevented a group of satellite channels from covering a security meeting in the city.

“The Army Operations Command in Nineveh prevented journalists from entering to cover the visit of Fayyad, Ghanimi and Yarallah to the headquarters to follow up on the third (victory will) operations that are under way in the city, and only allowed the Iraqi and Mosul channels to cover the meeting without presenting any justification” as put by the coordinator of the Press Freedom Advocacy Association.

The Association condemns and questions the exclusive selection of media outlets of certain coverage and conferences, most notably security meetings, which is a limitation to freedom of expression and an obstruction of journalistic performance.

The association calls on the army operations command in Nineveh and the security leaders present at the meeting to state their position on the prevention incident and to work in the direction that such violations are not repeated. 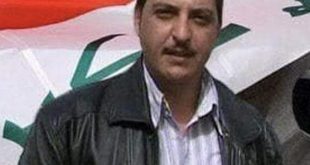