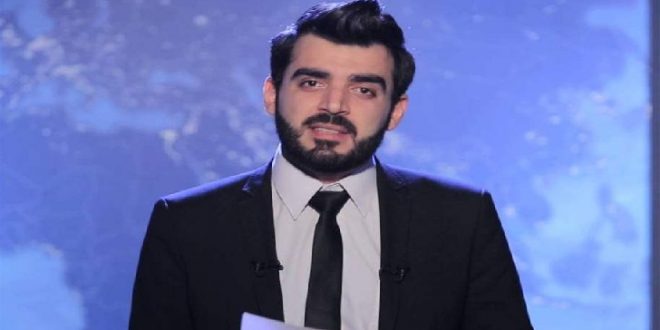 For the third time; Deranging a High publicity TV show

For the third week in a row, Al-Bashir Show’s program was deliberately deranged by an unknown party.

Press Freedom Advocacy Association in Iraq and via a telephone call with employees of the German channel DW, confirmed that the program of Bashir Show, presented by media man Ahmed Al-Bashir from Jordan, was subjected to deliberate derangement during the broadcast of the episode, and only recovered by approaching its end.

The Association lines with the program’s sponsors with their displeasure concerning this action, and calls on the Media and Communications Authority to reveal who is behind this organized disturbance and to carry out its tasks in the face of such attempts.

The association also holds the Information and Communications Authority responsible for any meddling with any satellite channel from inside Iraq.