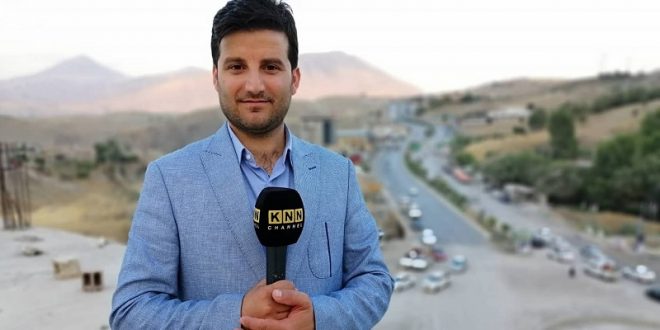 Reporter detained for a full day in Kurdistan

Fellow Amanj Ahmed was on a media mission to uncover facts about antiquities in the Pradost area of The Suran district of Erbil province, a representative of Press Freedom Advocacy Association in Iraq said.

He was released on Wednesday after 17 journalists demanded in an official statement submitted to the prime minister’s office, parliament and the Kurdistan Regional Journalists’ Union for the release of the detained journalist, he said.

The Association condemns the repeated arrests of journalists in various provinces without warrants, and this is the fourth case of arrest or detention this week in the Kurdistan region. The association calls on the concerned authorities to observe the press laws that prevent the journalist from being arrested in the course of work.