s
On May 3rd every year, the world celebrates Press Freedom Day, to enhance the principles of free journalism and remember those who paid their lives in return for the integrity of the profession. At the same time, it is an occasion to focus the light upon the violations and abuses that the workers of this edge cutting field rarely escape and the repeated call to take action and ending all Aggressions.

This year, the World Press Freedom Day coincides with the Corona Virus pandemic, that left medical, security and press cadres on the frontline alone, after the lockdown of public life and its retreat behind walls.

But still, in Iraq and compared with past years, we noticed the rise of violations that reached 416 cases distributed upon the country’s provinces without exception.

Since October 1st, 2019, the country within its middle and southern parts were swept with demonstrations that recorded 200 press violations during the 4 month old demonstrations. On the other hand, the Media and Communication Commission emerged as a slamming authority shutting down about 20 media outlets in different provinces since the launch of the protests till today claiming their non-obligatory status with broadcasting code of conduct.

During this year, we have witnessed popular protests that have swept through the central and southern provinces of the country since October 1, 2019, and recorded 200 cases of violations against journalists during the four months of the protests, and the Media and Communications Authority has emerged with decisions to close media offices and suspend the work of others since the beginning of the demonstrations to this day, where nearly 20 media outlets in

different provinces have been closed on the pretext of violating the rules of broadcasting regulations.

This year’s violations have been differently mapped, with the assassination of 5 journalists, 64 death threats, four kidnappings, 35 arrests and detentions, 225 cases of beatings and the prevention of coverage of press and media workers.

Hence, we note a serious decline in the freedom of journalism, and the increasing pressure on journalists, while the association has monitored the filing of 16 lawsuits against journalists in the absence of the publishing court; reference for publishing crimes’ cases. 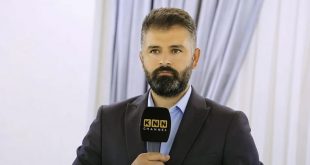 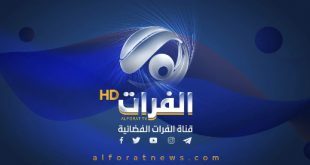