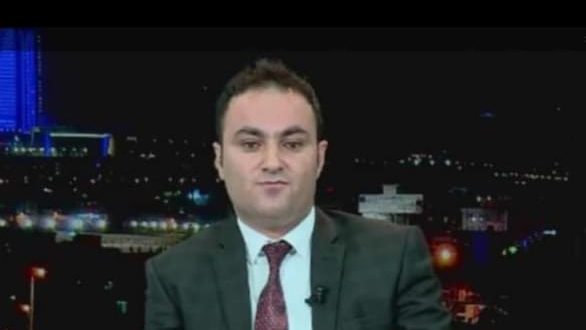 A security force from Al-Asaish arrested journalist Behrouz Jaafar in Sulaimaniyah for a critical article he wrote about President Barham Saleh.

Press Freedom Advocacy Association in Iraq Knew from fellow journalists in Sulaimaniyah that Al-Asaishhad arrested the journalist and he is currently held at the Azmer police station.

The colleagues said Behrouz’s arrest came after the president’s representative in Sulaimaniyah filed a lawsuit against the journalist on defamation and a court order had detained him for eight days pending investigation.

Behrouz is a writer, journalist and Director of the Eastern Mediterranean Center for Studies in Sulaimaniyah, and his article was entitled “Till when is the president leading us in the opposite direction”, accusing Saleh of luxury and wealth at the expense of the Kurdish people.

The Association considers what the journalist wrote under the constitutionally guaranteed freedom of expression and press, and that his detention pending investigation is a form of abuse.

The Association calls on the authorities in the region to release the journalist, to end the series of pre-trial detentions that are contrary to the spirit and substance of the Constitution, to stop arresting and detaining journalists, to put an end to these arbitrary practices against them, and to protect what remains of freedom of press in the territory.