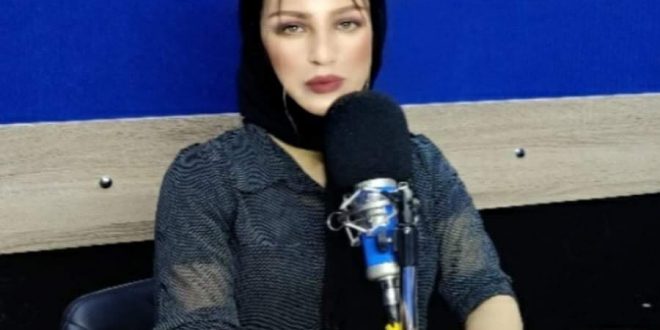 The association was briefed on the text of the judicial control, which stipulates that the assigned offence coincides with article 433 of the Penal Code on insults and slander.

After reviewing the stories published by the journalist on the Website ” Middle East Eye ” in English, it was found that they dealt with political and security issues and complex files in Iraqi affairs, and there was no mention of any insult or slander by the writer in all its published articles.

Expressing concern over the order, the association believes that issuing an arrest warrant for unknown reasons violates the constitutionally guaranteed freedom of press work, an attempt to narrow the workspace, as well as warning the journalist not to deal with sensitive files in her journalistic work.

The association calls on the Prime Minister to fulfil his obligations immediately after his tenure, to protect the freedom of press work, and to intervene to stop prosecuting journalists under the pretext of poor rooted judicial complaints.