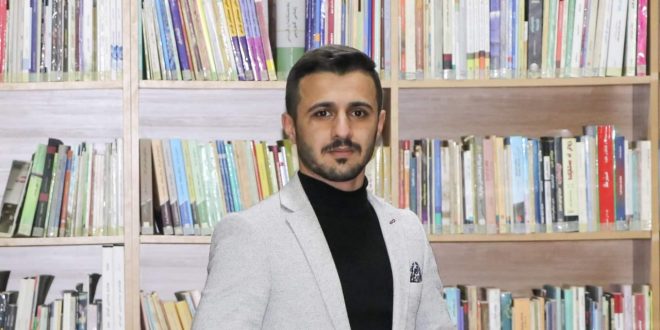 Hshar, who left Sulaimaniyah six months ago, and settled in Britain in search of security and protection from the tyranny of the ruling authority, told Press Freedom Advocacy Association in Iraq that he received threat letters through his mobile phone, and his account on his social networking site (Facebook), on the background of exposing corruption files in the field of oil exports and revenues, in the region, as well as investigating the loss of salaries of workers in the region and for several months due to the control of wealth by political forces, and investment in favor of the ruling authority in Kurdistan.

Through his press writings, Hshar said he had expressed support for the demonstrations and protests in the provinces in recent months, particularly with regard to the arrest of the five journalists and their six-year prison sentence, despite international objections to the sentence.

The Association has frequently pointed out the current escalation of violence against journalists in the region, a flagrant abuse of the constitutionally guaranteed freedom rights of press work and expression of opinion.

The Association reminds the regional government of the need to respect the international conventions it has signed, to keep its promises of freedom of press work and expression of opinion, to stop using intimidation and threats against media workers, and to release detainees who are in prison.

The Association also holds the Federal Government responsible for the unfair trials, limitations and assaults against journalists in the Kurdistan region that imposed no concern to the Federal Government; the latter has made an oath to the people, parliament and the international community to protect the right of freedom of press work in all its forms. 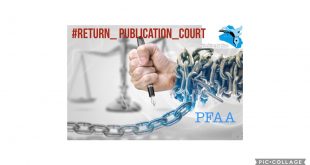