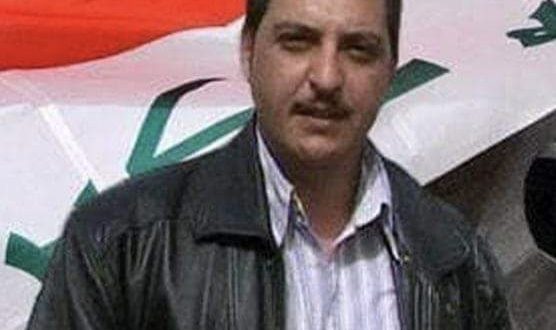 Security forces have released Ashraf al-Azzawi, a correspondent for the Arabic-language RT (Russia Today) television channel in Baghdad, after a five-hour detention.

Azzawi told Press Freedom Advocacy Association in Iraq that he was at the channel’s headquarters today when a security force belonging to the local intelligence service raided the channel’s headquarters, headed towards him and arrested him without knowing the reasons, adding that the force took him to an unknown destination and investigated him about his work in the channel and his place of residence.

Ashraf said he had inquired about the reasons for his arrest, and the forces told him that there was a lawsuit filed against him by the Media and Communications Commission, and after contacting the authority, the latter denied any claim against the reporter or the channel, and issued a statement.

Ashraf said the force required his release on bail, and after interference and mediation, he was released.

Press Freedom Advocacy Association in Iraq expresses concern about the repeated arrests and mysterious detentions of journalists, which violate and restrict the freedom of their journalistic and media work.

The association also rejects the repressive tactics used by the security services against journalists, and calls on the Commander-in-Chief of the Armed Forces and the Minister of the Interior to stop using violence and political intimidation against media cadres and to comply with the Constitution.

The association also calls on the government and all security agencies to explain the reasons behind the detention of journalists, and provide them with adequate protection, instead of arresting them for unknown reasons.