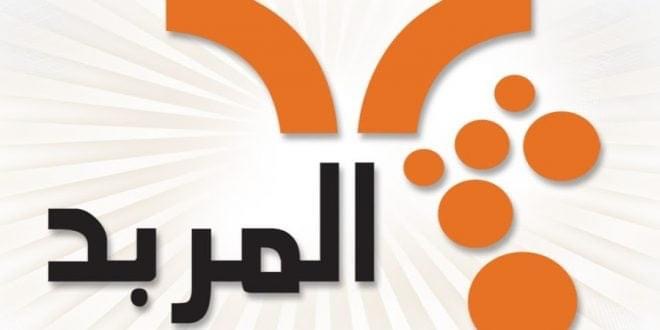 The Director of the foundation, Dhiaa al-Bazouni, said that “Sheikh” does not have any legal or professional status within the institution, and used the control of one of the claimants of the Administration, who were sentenced by law of being illegal; Kamal al-Assadi, to reach the codes of all the platforms of Marbad to publish fake news.

Al-Bazouni demanded that commander-in-chief of the armed forces, takes all actions within his power to protect the institution from piracy, especially as the country’s crucial elections approached, and said al-Marbad had prepared a related major plan coverage.

Al-Marbad administration has been in the hands of the judiciary, which has been delegitimized nearly two months after Ayman’s brother Kamal al-Assadi took over the foundation building and laid off more than a dozen working colleagues.

The association regrets that the fellow reporter committed the crime of piracy and calls on him to comply with the judicial decision and return the platforms to the legitimate administration.

The Association also declares its solidarity with colleagues in Al-Marbad and its willingness to defend the foundation to restore its platforms.