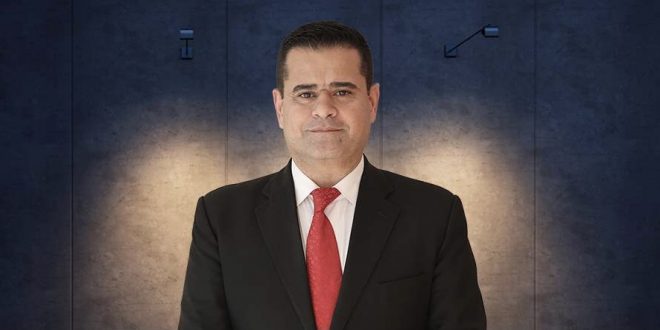 Iraq’s Media Network suspended the “ ALmuhayid= The Neutral” program on the background of the political objections concerning the opinion of one of the program’s guests criticizing the Supreme Judicial Council.

The network’s board of trustees issued its decision late Wednesday night and published it on the head of the authority, Jaafar Alwanan’s, agency. The action was taken without any meeting or voting by the other members of the board to suspend the program and prevent the hosting the columnist Sarmad al-Taieonce again.

The Press Freedom Advocacy Association in Iraq is surprised by the statement issued by Mr. Faiq Zeidanaccusing the presenter of being a destructive extremist, along with a number of prejudgments. Thepresenter is known for his professionalism and objectivity that is respected by the press family for more than a decade now.

The association states that the media network funded by the people’s funds should represent all opinions, and host all people, whatever their opinion and convictions, because the Iraqi people have different directions and tendencies, and guests cannot be identified in one color, based on political desires. Another fact that should be taken in consideration, no matter how controversial or opposing the guest is, the program will not bear any of his/her expressed opinions on air, and this by itself is a major principal of satellite media.

The association also condemns the decision of the Iraqi Media Network to suspend the program onlyfor hosting a journalist who tossed an opinion that is not in line with the convictions of the members of the board of trustees and the judiciary, and this measure is an indication of the narrowing – space of freedom of expression and the press that is spreading in Iraq. This being said, we define a new setback in the history of the Iraqi media network, which is controlled by the parties in power and whose conflicts are affecting the professional of our colleagues working there from time to time.

The association calls on the prime minister Mustafa al-Kadhimi to address his responsibilities and fulfill his commitments made nearly two years ago to protect the freedom of press work at least among the walls of the Iraqi media network, which all the men of power, including Al-Kadhimi, consider to be his window to the public. 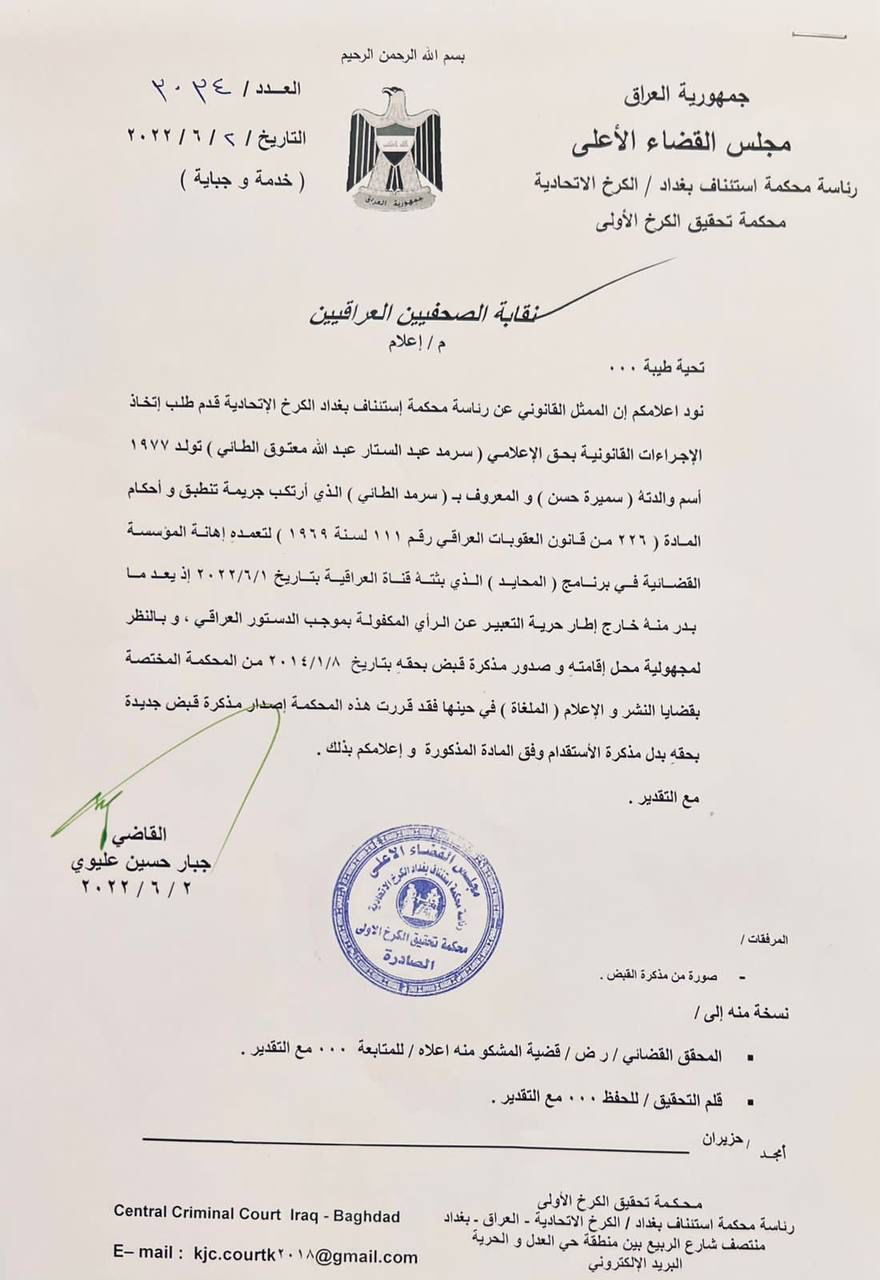