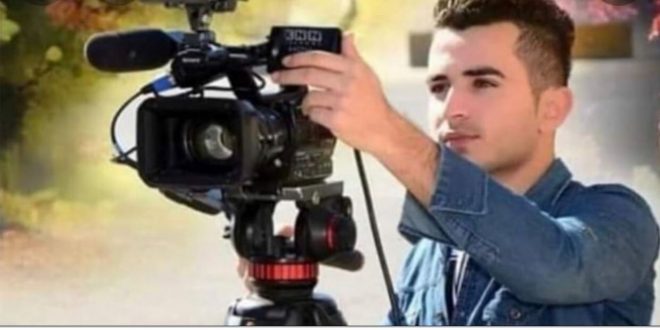 The mother of a photojournalist sentenced to 7 years in prison on malicious charges, Kahraman Shoukry, submitted a request to the president of the Kurdistan region, to release her son, and to commute the sentence against him for “conspiring to overthrow the regime” last year.

The Press Freedom Advocacy Association in Iraq said that the request of the journalist’s mother to the president of the region, came after the release of a number of journalists detained in the prisons of the region without trial, after signing a written pledge by their relatives, without disclosing the conditions and pledges set by the government for their release.

Sources in the region said that the journalist revealed to his friends that he had been subjected to various means of torture inside the prison, and sentenced without allowing him to hire a lawyer, or face his relatives.

Shoukry’s prison sentence is the third of its kind in the Kurdistan region and Iraq in general, and the seventh against people who led, organized, or participated in demonstrations against the region’s policies, including bloggers and activists.

For its part, the defense team specialized in the cases of journalists and civil activists sentenced to prison, the judiciary in Kurdistan, called for the release of the photojournalist and the detainees with him of activists after attaching malicious charges to them, as the defense lawyer “Beshdar Hussein” indicated that their number reached 81 people, some of whom were released by pledges despite their sentence, while others are still languishing in prisons, after the prosecution announced that they were not included in the commutation of sentences, which prompted the legal team to submit their case papers to excellence, including photographer Kahraman Shoukry.

The Association, while demanding the release of the photojournalist and all journalists and activists who are languishing in the prisons of the region, and the review of their cases, considers the region’s malicious charges against them a flagrant legal and constitutional violation; first is the intervention of the authorities in the region in the judiciary and changing its courses, and the second is the stifling of the freedom of expression guaranteed in the Iraqi Federal Constitution.

The association echoes the demand of the mother of colleague Shoukry, and the rest of the activists and bloggers in the prisons of the region, and appeals to the international community to save them from an authoritarian police regime that terrorizes all citizens in a blatant way, and it expresses its surprise at the international indifference to the issues of human rights and press freedom in the Kurdistan region in particular and Iraq in general.

The association calls on the regional authorities to respond to the message of the mother of KahramanShukri, whose husband, the father of the photojournalist, was assassinated and his body dumped after he was kidnapped in Dohuk on the eveof 2016. 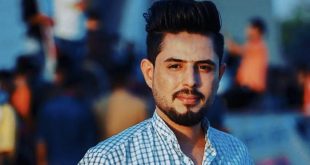