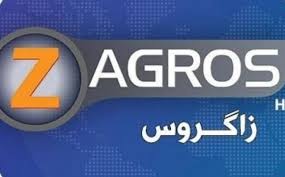 Zagros TV reporter, Mustafa Salman, was beaten by one of the Asayish security officers, Saturday morning .Salman stated to Press Freedom Advocacy Association – PFAA in Iraq by a phone call that he was in a special media coverage of a fire incident that broke out in one of the nearby restaurant yards of Cristal Hotel in Erbil, and during his coverage, he was surprised by one of the security officers trying to take his personal phone during documenting the fire incident and sending it to Zagros TV,  and mentioned that he refused to hand it over. Salman also stated that when he refused to hand over his phone the officer grew angry and beaten him; a video was circulated among the journalists on the reporter’s testimony about the incident, and documented the tearing off his clothes by the Asayish officer.

The association expresses its concerns after many assault cases facing journalists, low levels of freedom of journalistic field in the region and call the federal government to break the silence regarding violations and brutal methods that media workers are facing on almost a daily basis to discourage them from doing their duties.