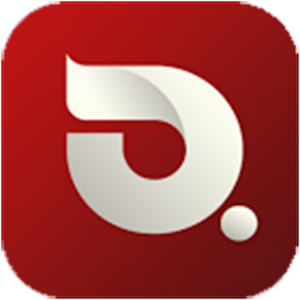 During a demonstration in Babil, Albaghdadiya staff was confined by security forces in Babulhussain area. Hadil Aljumaili, the channel’s correspondent informed Press Freedom Advocacy Association in Iraq that a colonel headed security force targeted the staff during its coverage. They were asked to move out of the crowd to answer some questions, and then told the cadre that they were not allowed to exercise any media activities since all their offices were ordered to be shut down in all provinces. Our colleague added that the national security asked cameraman Usama Aljuburi to hand over the recordings, doing so, they instantly broke it and tried to seize the equipment but the cameraman refused and thus sent to confinement for several hours before being released. Aljumaili noted that the colonel forced her to enter the police station for investigation, upon refusing his order he snatched her purse and started to check its content; Albaghdadiya logo was accordingly confiscated along with other belongings. At the time that Press Freedom Advocacy Association in Iraq condemns these irresponsible personal actions, it demands that all those involved be held accountable, and that strict measures be taken against the officers who act according personal desire, and try to obstruct media coverage for the benefit of well-known agendas. The association calls the Federal Government to take its role in imposing its recent circulations that refused banning any press body from field coverage. Otherwise the government would be a partner in constitutional violations.