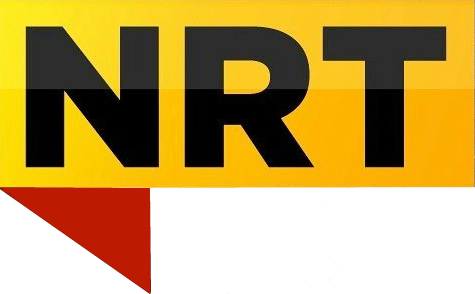 The Court of Justice in Sulaimaniyah summonedNRT director Shuan Ali on Sunday morning after the channel broadcasted a report on the head of Sulaimaniyah University.

The director of the NRT office in Baghdad OmedMohammed told Press Freedom Advocacy Association in Iraq that Shuan went this morning to the Court of Sulaimaniyah District after he was summoned for investigation, following the complaint filed by the Dean of sulaimaniyahuniversity against him after the channel aired a report about a year ago about his violation of the instructions of the Ministry of Higher Education and Scientific Research regarding the raising of scientific degrees and publishing fraudulentresearches in unofficial magazines.

“The judge of the court decided to detain Shuanfor two weeks pending an investigation into the report published by the channel,” Omid said.

The Association condemns the detention of colleague Shuan Ali, which is contrary to the freedom of journalistic work guaranteed by the Constitution.

The association believes that the two-week detention of the director of the channel is surprising, especially since the length of detention is almost the first of its kind, while all issues of publication and information related to the 1969 Iraqi Penal Code, which the assembly is seeking to amend in cooperation with the Federal House of Representatives, allow the judge to release the defendant on bail.

The association also calls on the judiciary in Sulaimaniyah to immediately release Shuan Ali and resume all judicial proceedings till reaching final sentence. 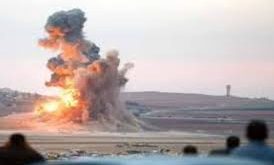