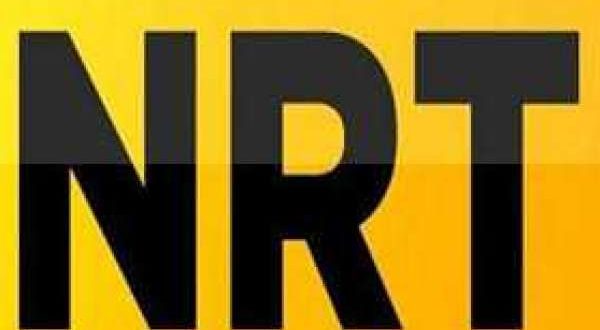 The fellow reporter was on a special coverage order at the Kirkuk Center Mall in Rahimawa district, when he was surprised that a security force attacked him, pulled out his mobile phone, and destroyed it for no reason.

The reporter posted a video detailing the attack on social media, which was shared by the association, in which he expressed his deep displeasure, reviewing the remains of his phone, which was destroyed by the security forces.

The Press Freedom Advocacy Association records the first violation in Iraq in 2022, in a province where the journalists’ union stands with security forces against its journalists and objects to the association’s reports confirming the poor condition of journalists there.

The association considers this unjustified attack a constitutional violation, especially since Kirkuk ranked second only to Baghdad for many violations against journalists in 2021.

The association also calls on all officials in Kirkuk and the competent security services to stop preventing journalists from performing their duties, respect the law, and involve security personnel and officers in rehabilitation courses to learn the principles of the constitution and the law and how to deal with journalists.