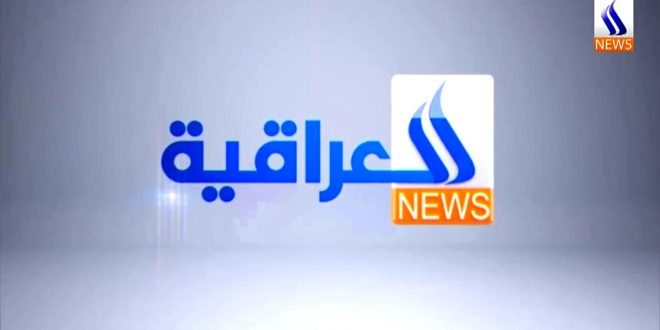 Hamid Denas, the father of the journalist told Press Freedom Advocacy Association in Iraq that “Ahmed was on a journalistic mission to cover the protests, during which he was slightly injured in the head after a tear gas canister was thrown near him.”

Hamid said the security forces rushed to rescue him, and Ahmed continued his duty after a while.

At the time that Press Freedom Advocacy Association in Iraq wishes safety to its fellow journalist Ahmed Hamid, it confirms that the past two months have witnessed a serious setback in press freedom, during which Iraq recorded about 130 violations against journalists.

The association calls on journalists to exercise caution while covering the protests.