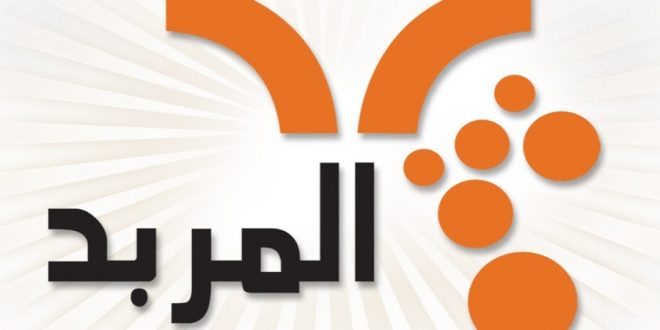 A reporter for Radio Al-Marbad in Diwaniyah, Dhia al-Muhja, was severely beaten by angry protesters on Sunday evening.

The coordinator of the Association for Press Freedom Advocacy in Diwaniyah said the colleague was beaten by a number of protesters while covering the demonstrations that have been going on for days in Diwaniyah province, adding that a number of protesters threatened him with sharp tools, after they deleted the recorder and photos from his mobile phone without knowing the reasons.

At the time that Press Freedom Advocacy Association in Iraq wishes the safety of its fellow journalist, it considers the incident as a clear violation of the freedom of journalism that is constitutionally guaranteed in the country.

Also, it calls on the Minister of Interior and Security agencies to provide the necessary protection for journalists. The association reminds protesters of the need to cooperate with media cadres to convey a clear picture of what is happening in the demonstration squares, and to prevent exploiter from using protests to attack journalists and media workers. 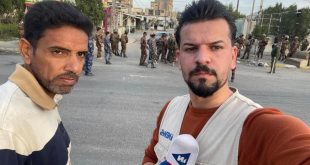 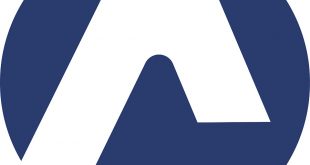