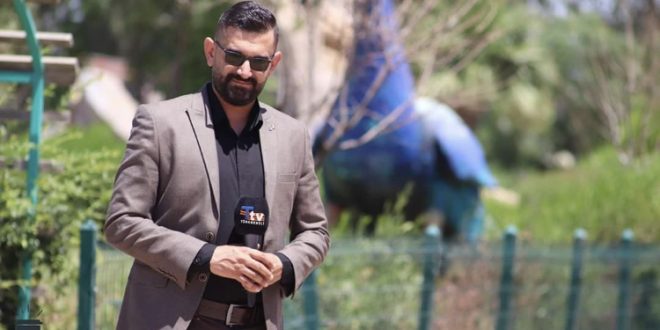 The correspondent for the Press Freedom Advocacy Association in Iraq stated that he was on a press mission to cover the demonstration organized by protesters from the people of Kirkuk against the former Foreign Minister, Hoshyar Zebari. Upon his arrival to the Filka Street in the governorate, he was surprised that a security officer prevented him from filming, and threatened him with breaking the channel’s camera.

The Press Freedom Advocacy Association condemns the prohibition of journalists from covering events without a specific reason, and considers it a violation of the freedom of journalistic and media work that is constitutionally guaranteed.

While the association receives many complaints from journalists working in media institutions in Kirkuk due to the deliberate restriction by the security forces there, the association calls on the security services to give way to the press cadres and cooperate with them instead of intimidating them and preventing them from performing their work.