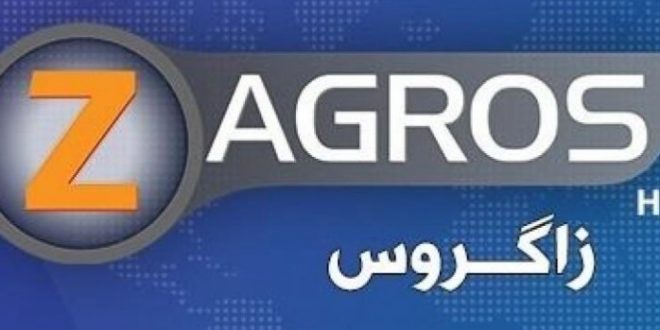 A Zagros Satellite Channel program (BiWhudouh ,Exposed) was suspended by The Media and Communication Commission MCC, on the background of hosting a guest who directed a number of accusations against the president and the president of the Supreme Judicial Council.

The commission hosted the representative of the channel and took a pledge from him to stop the program until further notice, to make a formal apology for the abuses made in the program, to give the right to respond to the affected parties, to publish an apology in the news subtitle for two days, to broadcast the video which included an apology for the abuses in the program for two days, to issue a letter of apology to the Supreme Judicial Council, and to respect the status of the Iraqi judiciary, according to the Commission’s statement.

The Press Freedom Advocacy Association in Iraq, which asserts that it does not support any abuses or accusations without evidence against any Iraqi figure or entity, reminds the Commission that television programs are not responsible for the opinions and views of the guest and what he adopts, and that the presenter of the program is a neutral moderator, and hosts the personalities based on the constitutional article that ensures the freedom of press and media work in all its forms.

The association also confirms that the decision of the commission carries a serious violation of the Constitution, and that their excuse for violating the regulations of the media broadcast was not accurate, because the presenter of the program was not compatible with the guest or tossed any similar opinions or views in order to direct the program in this way, especially since the colleague confirmed to guarantee the right of replying to what is broadcasted, after the guest accused a group of personalities and claimed full personal responsibility. An arrest warrant was issued against the guest alone.

The Association reiterates its rejection of the media and communications Commission’s approach to closing programs in a manner contrary to the Constitution and laws, and calls on the President of the Republic, as the protector of the country’s constitution, to intervene to protect the Constitution and freedom of the press and the media, to prevent the commission from slipping into legal and constitutional violations, and to protect its independence.