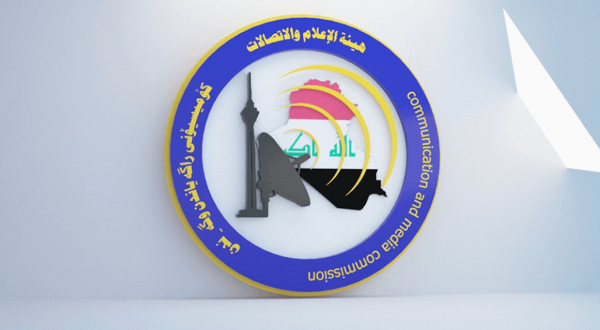 CMC Exercising Illegal Powers Against Media in The Country

The Communications and Media Commission (CMC) issued a number of obligations to the media, including legal and constitutional violations.

The Commission’s letter, entitled “Circulation to All Media Outlets”, included an intervention in the nature of dialogues, the selection of guests, and the form and framework of hosting in talk shows on the model of ministries of information in countries with dictatorial regimes.

The Commission’s letter also obligated all media outlets not to publish any leaked books or documents.

The Press Freedom Advocacy Association (PFAA) would like to state the following:

Based on all of the foregoing, the Press Freedom Advocacy Association in Iraq PFAA confirms that the letter issued by the head of the executive body constitutes a flagrant constitutional violation, and some of its provisions conflict with effective Iraqi laws.

Therefore, the PFAA calls on the CMC to reform the situation and amend the letter from circulation and obligations to recommendations, in order to ward off the ban.

Finally, everything stated in this circulation letter contradicts the provisions of the constitution related to freedom of expression and the right to obtain information, and leads to the media’s departure from its impartiality, independence and freedom to raise issues and topics of concern to the Iraqi street and makes it subject to the executive authority.