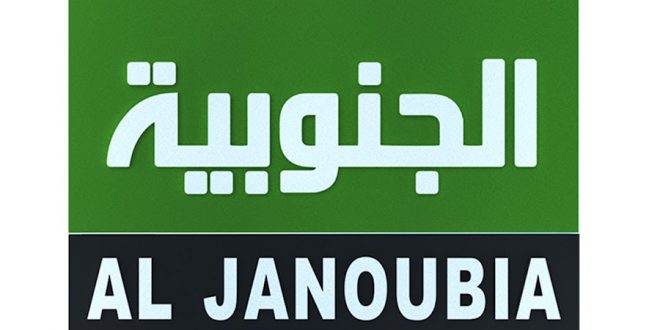 Security forces of the Southern Technical University in Basra prevented the correspondent of Radio Al-Mirbad and the crew of Al-Janoubiya channel from covering a student demonstration,Thursday morning.

Al-Janoubia TV correspondent Maher Al-Harbi told the Press Freedom Advocacy Association in Iraq (PFAA) that he and his colleague, the photographer, Asaad Yousef, were verbally abused by the security forces in the university, while covering outside the campus of a student demonstration, organized to protest against the imposition of the attendance exam for all academic subjects, imposed by the university’s dean, pointing out that the correspondent of Al-Mirbad was also prevented from covering the student protest.

He added that the forces insisted on preventing the cadre from covering and leaving the place immediately, despite presenting identification identities and approvals for filming.

The PFAA in Iraq condemns the prevention of journalists from performing their journalistic duties, and considers it a clear violation of the constitutionally guaranteed freedom of press and media work.

It calls on the responsible authorities in Basra to take immediate measures to ease restrictions on media professionals, especially after receiving many complaints to the association, in which colleagues expressed their dissatisfaction with the recent restrictions.