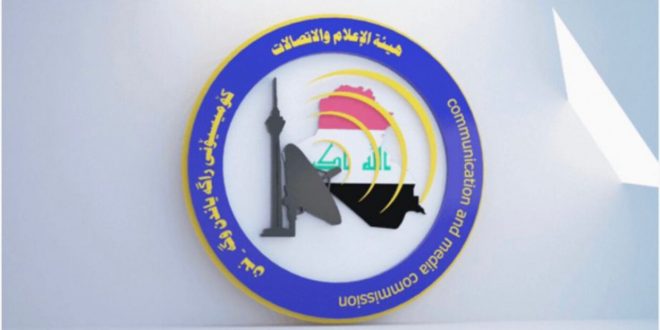 The Information and Communications Commission has issued a directive to all media where it prohibits the hosting of the brother of former Basra governor Ismail Masbah al-Waeli.

The commission said in its directive that its decision  was based on Divan order 65 , article 38, in 2004 which sponsored the freedom of press work, adding that it had issued the circulars  for “violating the media broadcasting regulations by issuing statements that undermine the political and democratic process, and provoking conflict between the components of society.”

The book pressed on all the media that they deny the appearance of any person, regardless of his position or status in society, who would fuel the public opinion with information targeting  a particular group in power, or an individual influential person or ruling group, on the grounds of preventing agitation within society, according to the commission.

The commission wrote its directive to all media workers to prevent the use of mocking or scornful language towards issues in the arena, especially if they are abuses of a particular party, and to prevent accusations against the owners of power. This is the fourth dictation of its kind in just the past three months.

The Press Freedom Advocacy Association in Iraq expresses its astonishment at the circular of the commission, which is free of any legal basis, and manipulates the minds of journalists, as Divan order 65 is devoid of any mentioning or even an allusion to the ban or withholding, nor does it give the authority the power to direct or dictate the media outlets in the country..

The association is concerned about the commission’s return to the deviations of the past years, after claiming to reform its approach, and move towards its protection as an independent body, away from the pressures of the three authorities, and asserts that the body is a regulatory body, not a watchdog, and does not have the power to impose restrictions on the media to prevent them from hosting a certain personality.

The Association reiterates that it is fully aware of the provisions of Order 65, under which the Authority operates and its broadcasting regulations, as it did not include any censorship of guest appearances, in the media outlets being licensed or not by the Authority.

The media channels are not responsible in any way for the statements made or aired by programs’ guests according to the constitutionally guaranteed Freedom of Expression Act.

The association calls on MCC to act in accordance with the contexts under which it was established, it is an independent body, and its work is to regulate the work of the media, not to impose restrictions on it by making decisions outside the context of its organizational work. MCC is not in the position to gain the satisfaction of the ruling authority, to comply with their temperaments, and to exclude freedom of expression and press work, but to perform according to the constitution, especially since the Iraqi Constitution abolished the Ministry of Information from the structure of the Iraqi state in order to preserve freedom of expression and press work. 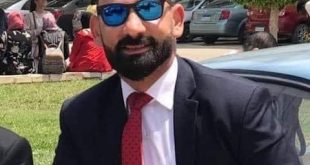