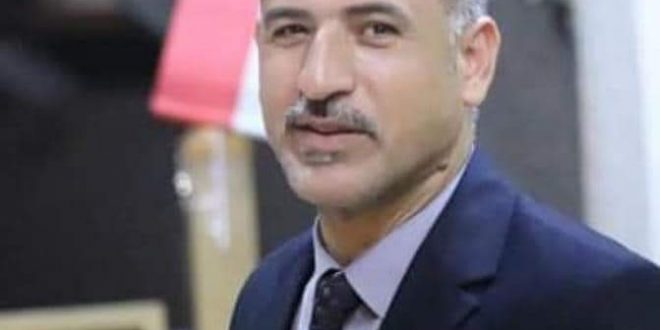 The head of the Federal Police in Karbala, Maj. Gen. Saleh al-Ameri, insulted the Director of the Karbala branch of the Journalists’ Syndicate, Hussein al-Shammari, on Saturday evening.

Al-Shammari, who also works as director of al-Iraqiya TV’s office in the province, was subjected to a gush of insults and insults by Al-Ameri while covering the road of pilgrims’ convoys through the Ar’ar border crossing, in the presence of a number of officials and security leaders, and the governor of Karbala, as reported by the Press Freedom Advocacy Association.

A number of journalists in Karbala expressed their anger towards this unjustified attitude.

The Press Freedom Advocacy Association in Iraq condemns the incident and considers it an immoral violation, describing it as a shameful conduct exercised by a higher authority against a media worker on duty, as well as a violation of the constitutionally guaranteed freedom of press and media work.

The association calls on the security services in Karbala to stop attacking journalists while they perform their duties, and to respect the principles of the law and what is stipulated in the constitution, especially since the task of the security forces is to provide the necessary protection to the media and its employees, not to prevent them, or attack them.